B. de Corbin brings us this intriguing occult artifact, the Second Seal.  Yet more proof that nothing good comes from exploring ancient structures that have risen from the sea.


Just inside was a little cubby, just big enough for the three of us, and there in front of us is another door, an’ across the crack is a metal seal, with a gem set in it. I pried at that second seal with my own knife, and it comes away in my hand, an’ I slips it in my pocket without thinking’ (hang on, he said, I gots it right here, and he tossed The Second Seal on the table) an’ the door opens up, and Skinny Dick slips through.

An’ whaddaya think? The next wall has a crack an’ a seal as well, but I can’t tell what this one was, ‘cept it didn’t look right, but Skinny Dick doesn’t wait for advisement, he outs with his knife and starts right in.

I don’t know what that last seal was, but it was more like flesh than anything else, an’ soon as his knife touches it, it begins to swell and move along Skinny Dick’s knife, an’ when it covers the knife, it moves along his hand, a gem like an eye in it winkin’ at him. 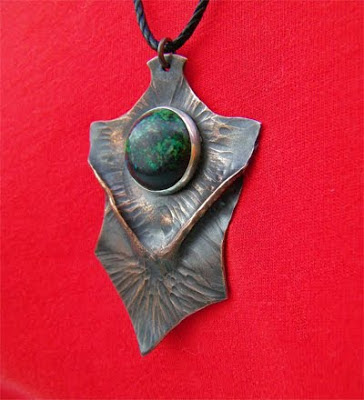