Following up on my earlier post about the Kimberly Simon murder, "America's Most Wanted" has now added a brief about the case to their website. The writeup includes the major details and photographs of various locations involved in the killing. I believe full video of the report will be added after the segment airs Saturday night. 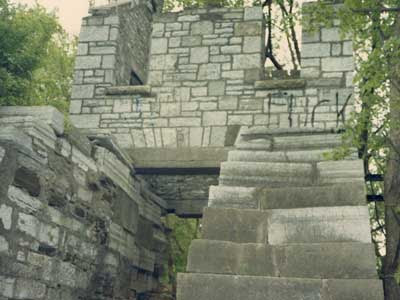 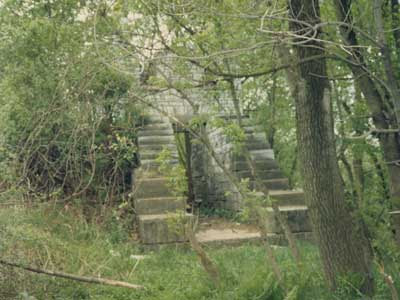 In response to several emails, I also wanted to mention that I take this killing seriously, despite the admittedly lighthearted nature of Propnomicon's usual subject matter. I've posted about it for two reasons: it happened in the area I happen to live in, and the rumors about it I've heard for two decades have explicitly involved a copy of the Necronomicon. I'm very curious about how that aspect of the story will be portrayed, if it's mentioned at all. The so-called "Book of Death" appears to be a corroborated feature of the investigation. If it is a copy of the Necronomicon, as the oft-told tales claim, is something that won't be revealed until tomorrow night.
Posted by Propnomicon at 7:45 AM

The Necronomicon is a fictional grimoire appearing in the stories by horror novelist H. P. Lovecraft and his followers.

You do know that this is a blog about props based on the works of H. P. Lovecraft, right?

This is unsettling! It is just down the thruway a short distance from my home...