The Master of Mad Science

Kenneth Strickfaden is arguably* the most influential designer to ever work in film.  The laboratory equipment he created for the 1931 production of "Frankenstein" almost single-handedly created the "mad science" aesthetic of popular culture.  Some fans had a chance to check out Strickfaden's original props almost a decade ago, before they were sold off at auction.  They've posted a gallery of pictures from that visit to the Universal Monster Army forum. 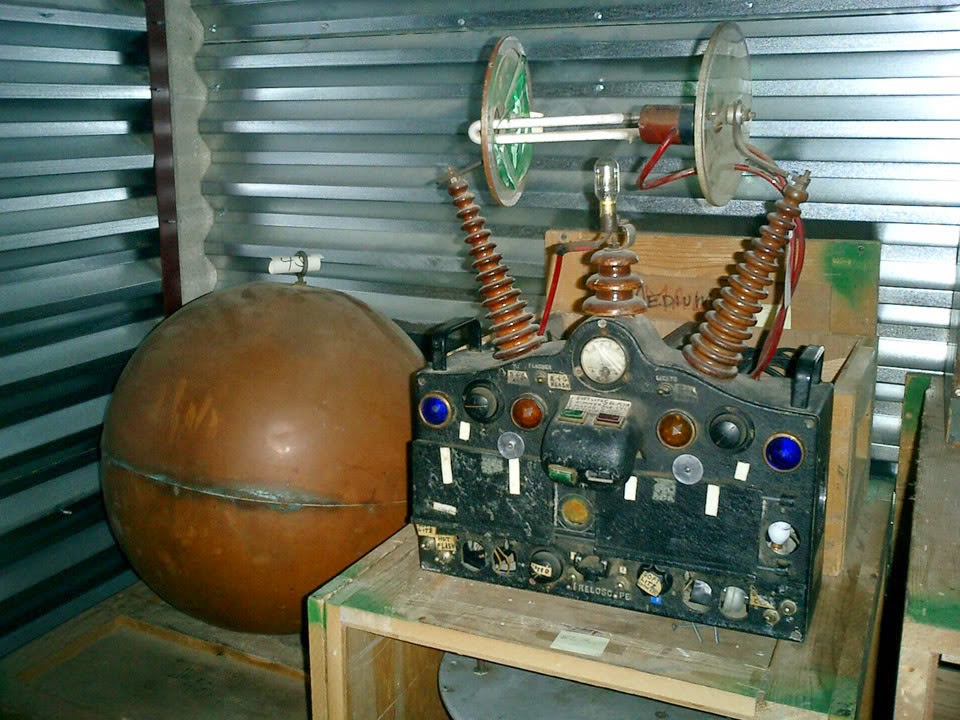 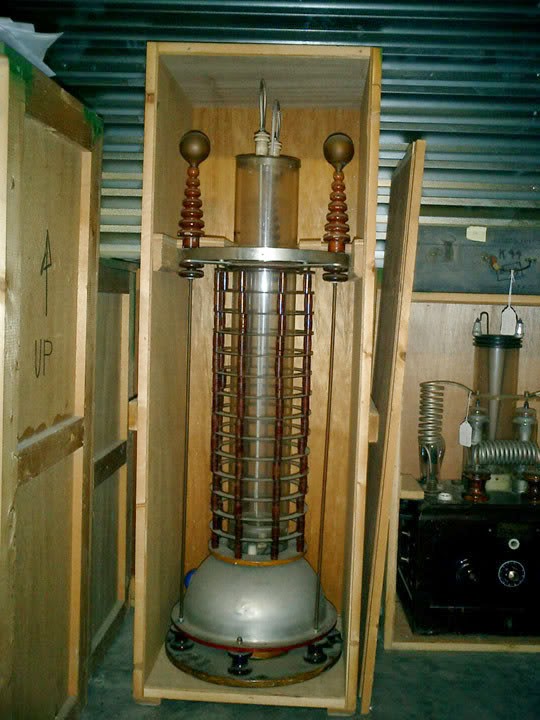 * I'd say it's a battle between Strickfaden and Ron Cobb.  Cobb's design work on the "Alien" films define the "grungy future" look to this day.