The Continuum blog over at Propology has some great behind the scene looks at the company's prop builds.  One of the best entries is covers the creation of a massive "thermobaric bomb" for the television show Arrow.  It was originally supposed to be a cheap one-off prop, so the build budget was extremely limited.  The whole story is worth reading, but I don't think I'm spoiling anything major by saying it's actually an off-the-shelf septic tank. 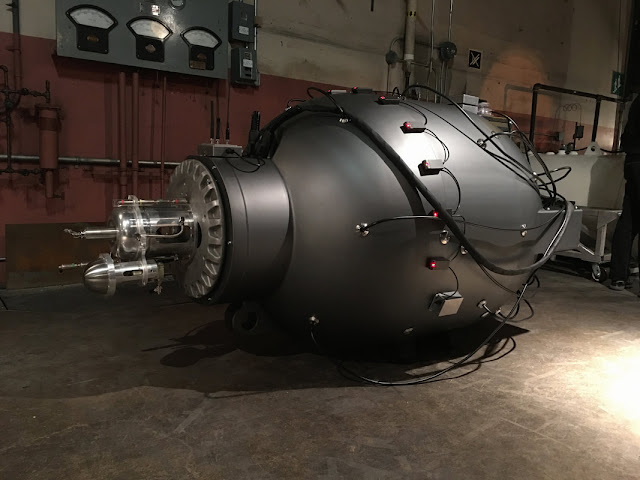 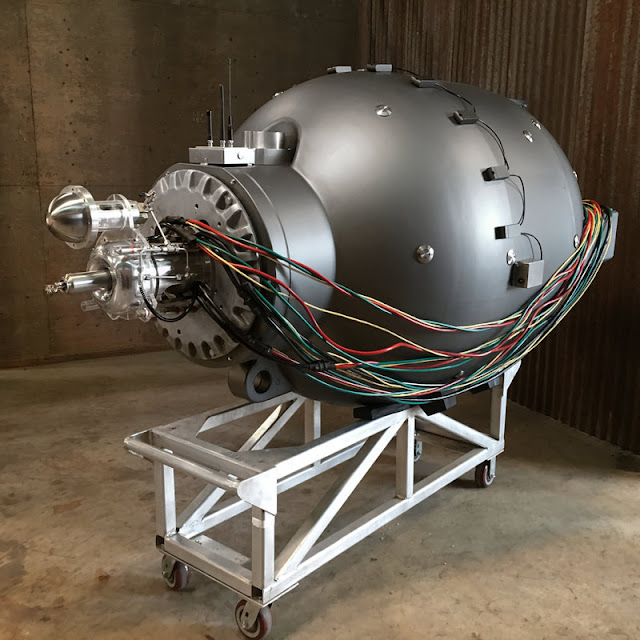