Anatomical Study of the Common Fairy

This specimen was acquired by Rookwood during a stay with the Duke and Duchess of Devonshire at their home, Chatsworth House in Derbyshire, UK. A farmer from the village of Allestree, situated approximately 30 miles to the south of the Chatsworth estate, discovered the small fairy body when his faithful rat catcher left the limp remains on his kitchen floor. The cat normally left daily 'glory gifts' for the farmer which comprised of mice, rats and small birds but during the spring of 1902 it started to leave dead fairies. Rumours spread throughout the local villages and the farmer began to exhibit them at the pubs and cattle shows for a small fee. Rookwood got wind of the story and promised the farmer a handsome reward if he could supply him with a fresh specimen. The farmer promptly delivered two fairy corpses to Rookwood; one complete and another partially devoured by the farm cat.

Dan Baines returns to our pages with this mounted mummified fairy specimen. It defies belief that scientists continue to deny the existence of the fae despite incontrovertible physical evidence like this. 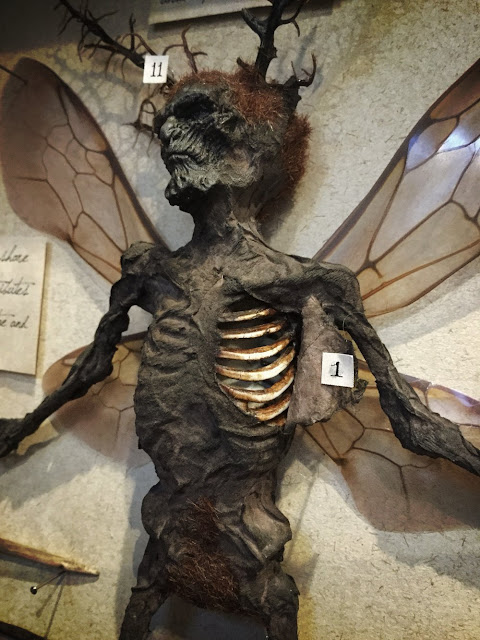 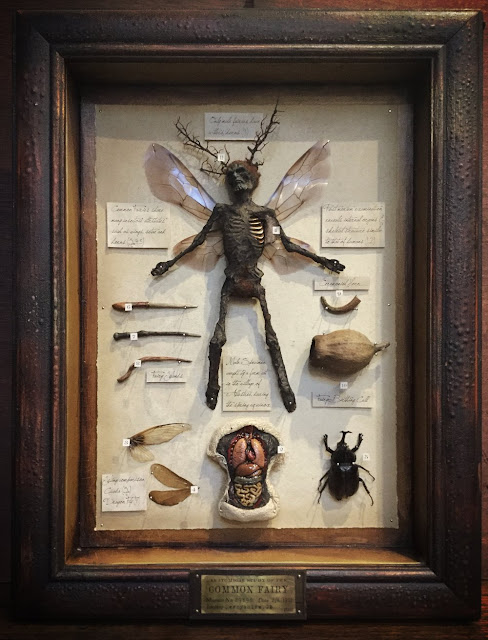 so that is just amazing.