Priceonomics has an interesting look at the ins and outs of prop money.  Production houses want the most realistic faux bills possible, but there's a fine line between convincing fakes and outright counterfeiting.  The Secret Service doesn't fool around when they think you've crossed that line.


The bills, which had been supplied by a major Hollywood prop house, were picked up by movie extras and passersby and were attempted to be passed off as legal tender in various stores along the strip. The authorities weren’t too thrilled. Secret Service agents glided in, swiftly detained somewhere north of $100 million worth of prop money, then accused the prop maker -- Independent Studio Services (ISS) -- of counterfeiting, and ordered a cease and desist on all of their faux cash.

To give you an idea how complicated the rules can get, these are acceptable bills: 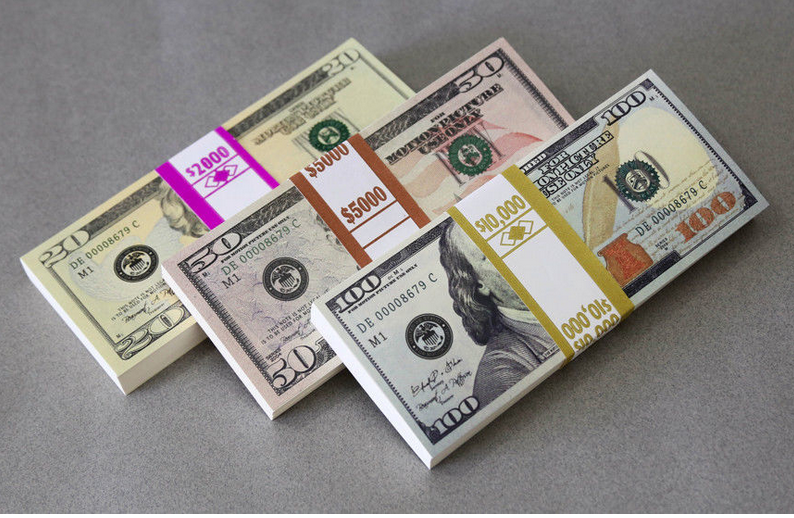 Here's one of the problematic props that triggered a Secret Service investigation compared to an actual $100 bill: 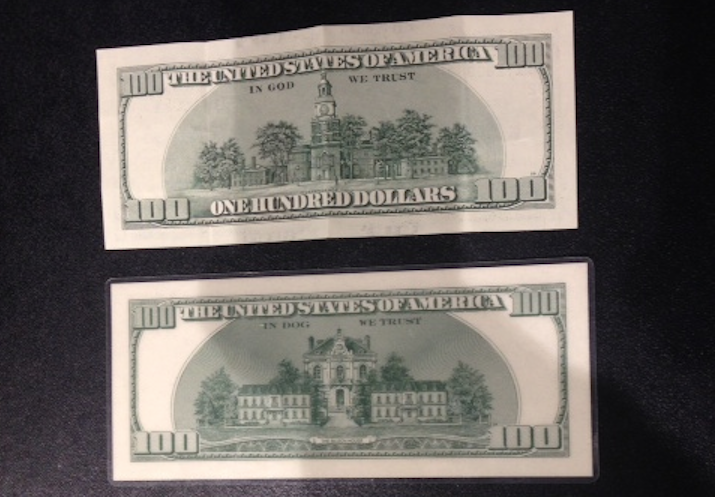 I got a letter from Warner Brothers telling me not to use "Lord of the Rings inspired" in the title of cloak I was selling, or I will get fined out the wazzo. That was a fun day.