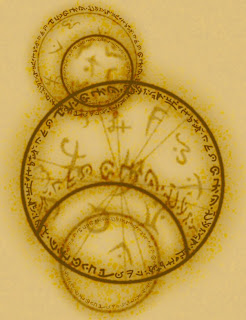 The artwork is set up to be imported as a brush set into Photoshop, but I didn't have any trouble using the images in the included sample table in Paint Shop Pro. Just select an individual graphic, cut and paste it as a new image, and then follow the normal procedure for saving it as a tube or texture file.
Posted by Propnomicon at 8:01 PM Links to this post 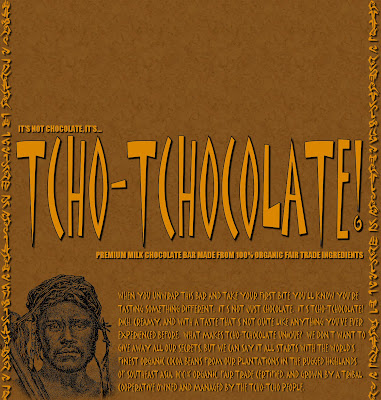 Update: From my traffic logs it's obvious that some folks don't realize why "Tcho" chocolate is funny to "Call of Cthulhu" fans. This might help explain it.
Posted by Propnomicon at 2:35 AM Links to this post

Head over to The Monkey Rodeo to find some great ideas and inspiration from a guy making a horror film on a shoestring. The particular post I'm linking to has details about some great makeup effects, but if you take a look at the archived posts you'll discover some incredible props, ranging from massive weapons to arcane tablets, made with the simplest of materials.
Posted by Propnomicon at 8:39 PM Links to this post 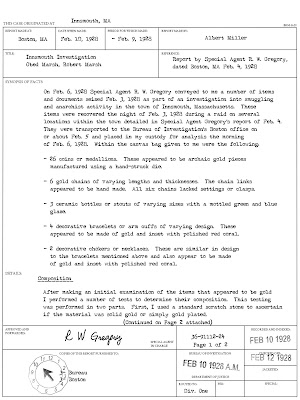 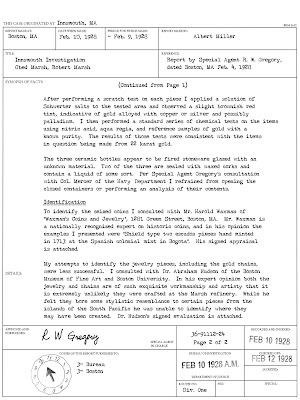 So how could investigators get their grubby little paws on the document? Photocopies. You might be surprised to learn that at least two types of copying machines existed in the 20's and 30's, both relying on a variation of traditional photographic print-making. You can find more information about the technology in the "Copying Machines" exhibit at the amazing Early Office Museum, but for our purposes it's probably enough to use an image editor to dirty up the originals with the dust specks and noise of a poor photocopy. If you're really hell-bent on realism you can print out the resulting graphic on smooth photo paper to replicate the finish of a true photo based duplication system.
Posted by Propnomicon at 1:04 AM Links to this post 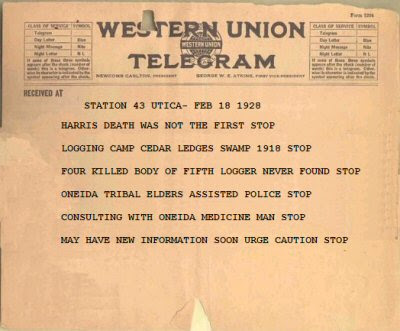 Update: If you're looking for a blank telegram form you'll find one over here.
Posted by Propnomicon at 4:22 PM Links to this post 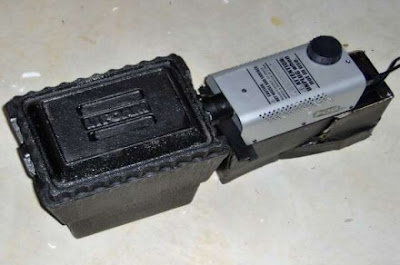 Get hoppin' and you can have it ready by Halloween.
Posted by Propnomicon at 4:03 PM No comments: Links to this post


One of the commenters in the original Make posting mentions making fangs out of Sculpey, which I would say is a very, very bad idea. Sculpey is a wonderful creative medium, but it's definitely not food safe.
Posted by Propnomicon at 7:52 AM No comments: Links to this post